Meet the experienced and friendly doctors and staff who make Jarvis Family Eye Center the leading provider of vision care products and services in Willard. 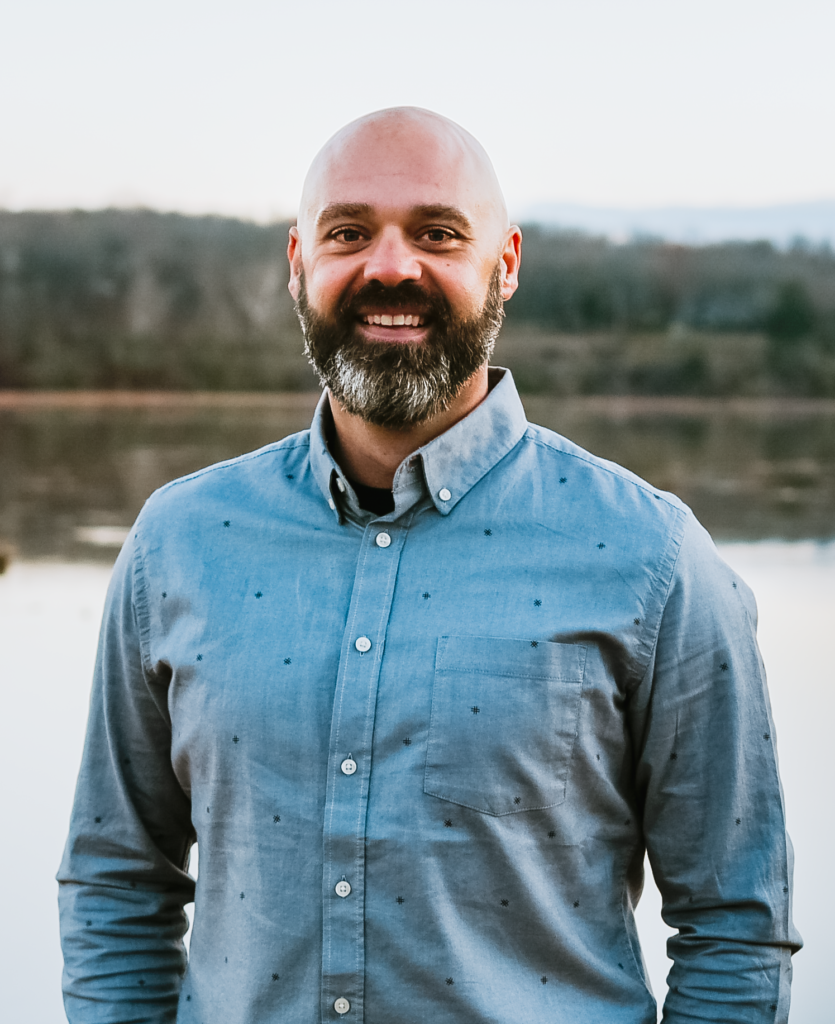 Dr. Jarvis’ parents moved to Willard in 1976. He attended Willard schools starting in Kindergarten, and graduated from Willard High School in 1994. While at Willard, Dr. Jarvis was involved in athletics, music, journalism, scouting, and church.

Dr. Jarvis earned his undergraduate degree in Exercise Physiology from Brigham Young University and then earned his Doctor of Optometry degree at The Ohio State University in Columbus, Ohio. While in Optometry School, Dr. Jarvis was able to train with many of the nations top educators and practitioners.

He also served externships at Erdey Eye Group, OSU Dept. of Ophthalmology, and treated patients at the Columbus Faith Mission.

Dr. Jarvis has been married to Brooke since 1999. They have twins that attend Willard Intermediate School, a son at Willard Central Elementary, and a daughter born in 2011.  His family is happy to be living in Willard and being part of the community. He has been part of the Willard Area Chamber of Commerce since moving back to Willard. He has served on the Board of Directors since 2008 and served as President in 2009.

You can schedule your next appointment with us online!